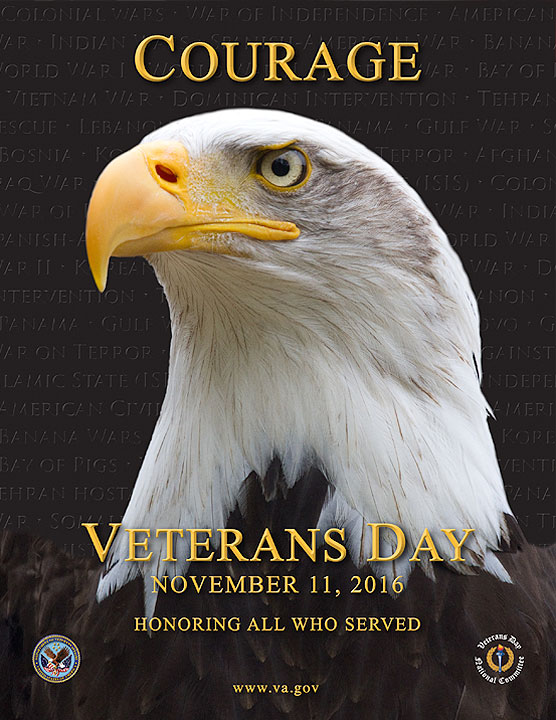 Posted at 13:33h in Stories by MissyToms 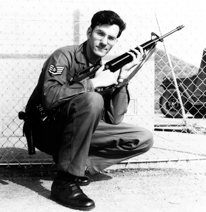 Dave Williams protecting an ammunition site in Korean in 1975

Created almost 100 years ago, Veterans Day (then called Armistice Day) celebrated the end of World War I. With about 23.4 million veterans in the United States today, odds are you’re related to a veteran, are buddies with a veteran, or are a veteran. And for that, we thank you.

Here at Ronald McDonald House of Cleveland, we are especially honored to recognize four of our wonderful volunteers who have also served.

Four veterans from different branches of the military who now share the same mission: to help and serve others.

From all of us at the Ronald McDonald House of Cleveland to our veteran volunteers and all veterans across the country, a deeply heartfelt thank you.