The Ronald McDonald House of Cleveland Pro-Am: 40 Years on the Fairway, 40 Years of Families

Home / Stories  / The Ronald McDonald House of Cleveland Pro-Am: 40 Years on the Fairway, 40 Years of Families 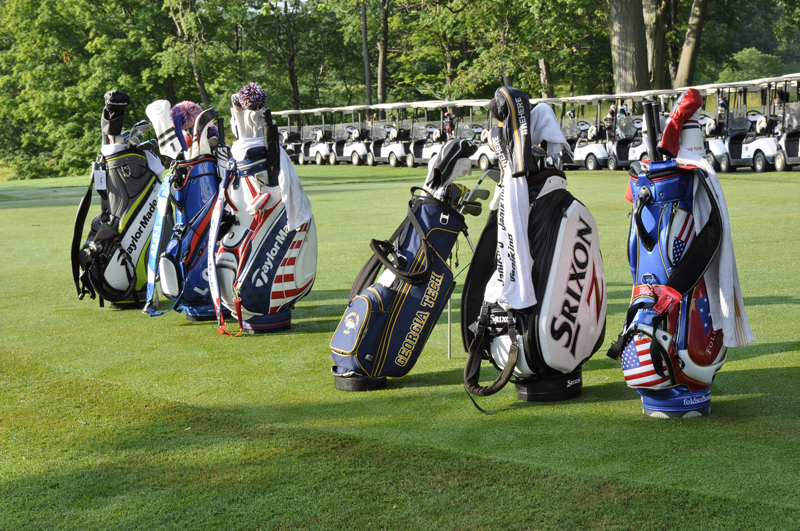 31 Jul The Ronald McDonald House of Cleveland Pro-Am: 40 Years on the Fairway, 40 Years of Families

Posted at 18:57h in Stories by Colleen Cronin

This year marks the 40th Anniversary of the opening of the Ronald McDonald House of Cleveland, as well the 40th Annual RMH Pro-Am, which took place on Monday, June 24th at Mayfield Country Club. Mike Clegg has been instrumental in founding and sustaining both.

Images: Pro-Am through the years 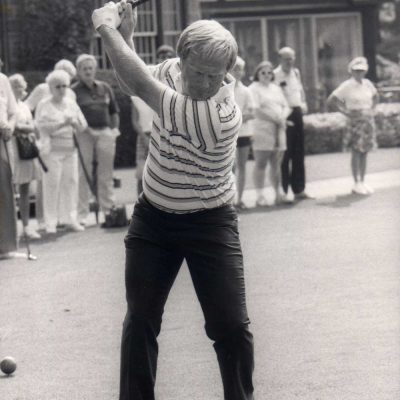 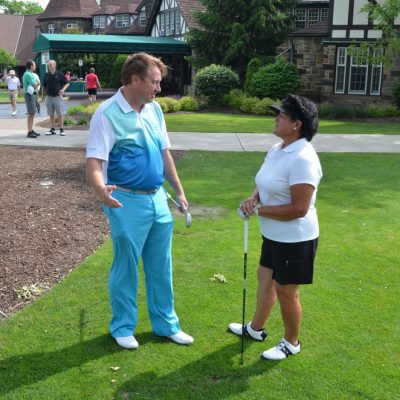 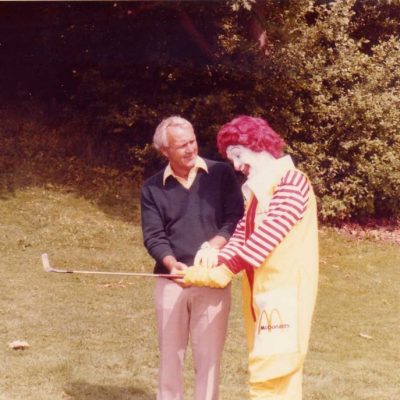 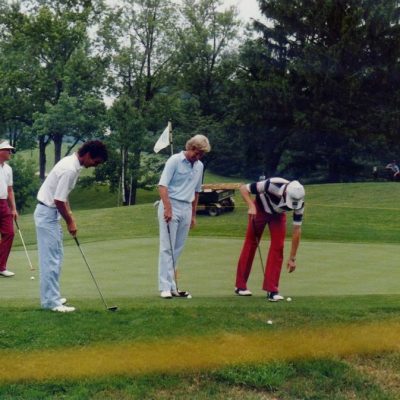 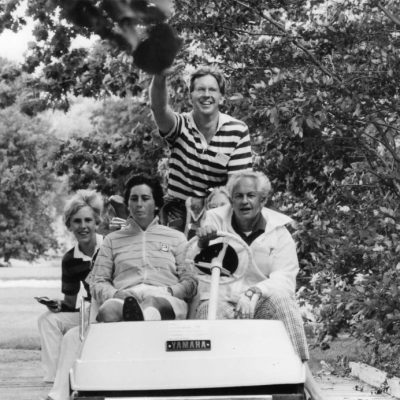 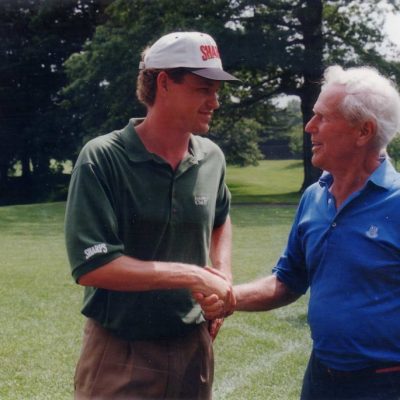 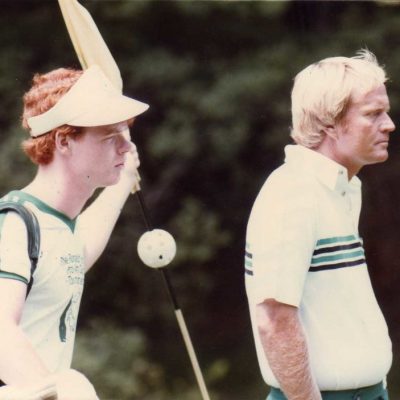 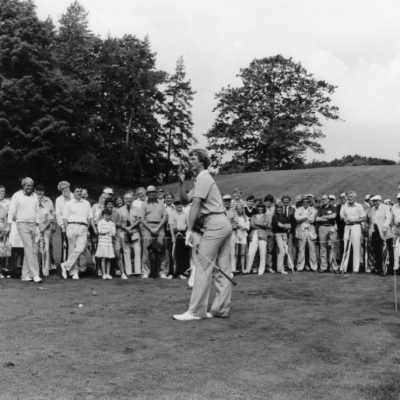 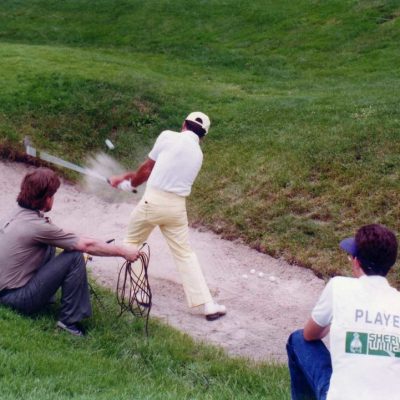 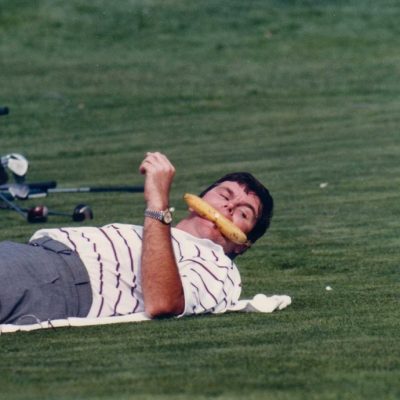 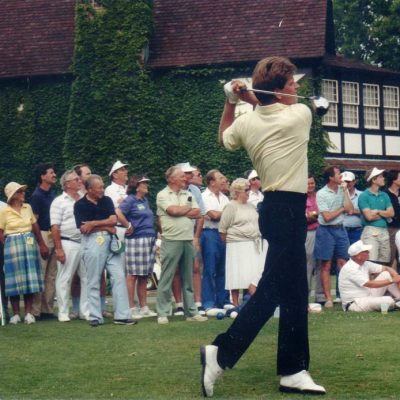 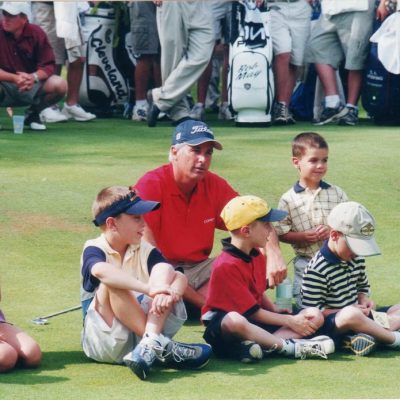 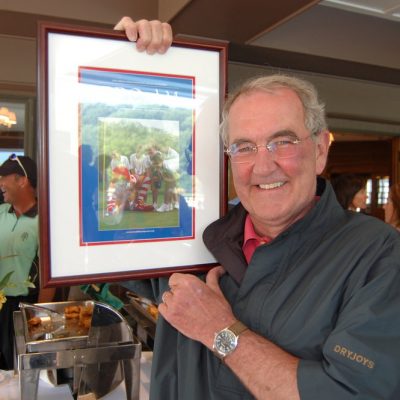 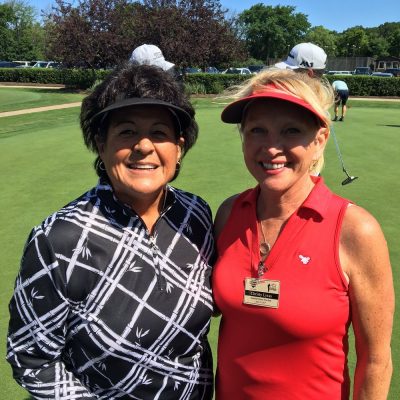 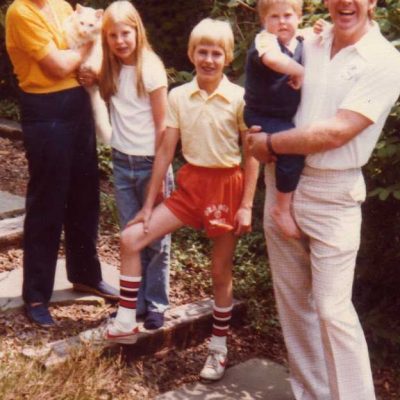 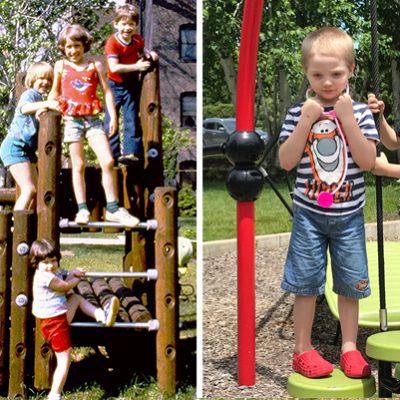 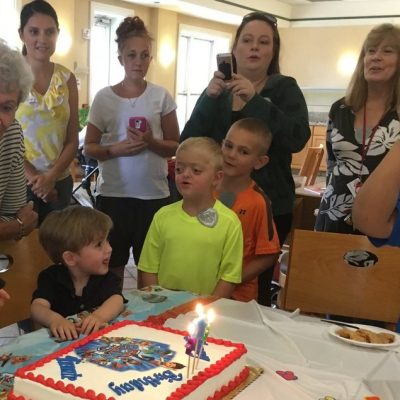 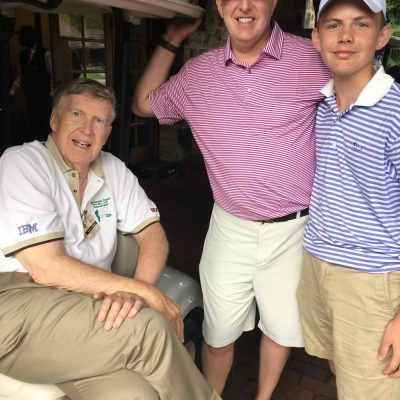 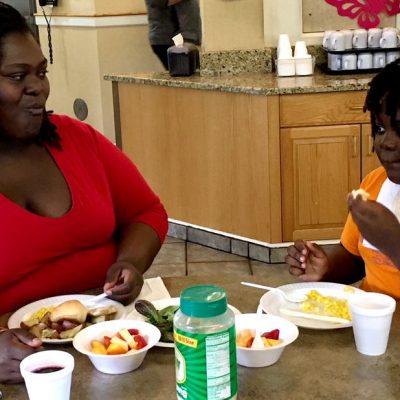 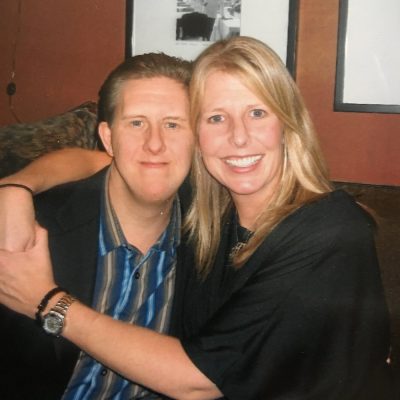 Mike Clegg got a standing ovation. He had just finished addressing attendees at the 40th Annual Ronald McDonald House of Cleveland Pro-Am, an event he helped found, along with RMH itself. He spoke about his experience as a young father whose 4-year old son had been diagnosed with acute leukemia. Mike and his wife Sue were faced with the challenges of caring for Scotty while trying to keep a sense of normalcy for their other children. He described what it was like for his family to try to remain strong for Scotty and to be among other families struggling as they slept in hospital waiting rooms and ate from vending machines to be near their sick children. “No parent should have to go through this,” Mike thought at that time, and he would spend the next forty years making sure they didn’t have to go through it alone.

In 1978, Mike and Sue were among a group of parents approached by Dr. Samuel Gross, pediatric oncologist at UH Rainbow Babies & Children’s, about bringing a Ronald McDonald House to Cleveland. That group, along with others in the community rolled up their sleeves, found a location, got the backing of McDonald’s owner/operators and secured financing. They also had media appearances (watch Mike, Sue and Dr. Gross with Fred Griffith on The Morning Exchange), held fund raisers, pitched in with cleaning and decorating, painted and did yardwork and on September 25, 1979 the Ronald McDonald House of Cleveland opened its doors. The House was complete but Mike Clegg was just getting started.

Recognizing the need for ongoing financial support, Mike would use his love of golf and his business savvy to co-found the longest-running and most successful fundraiser in RMH history. He began by setting up a brainstorming session with Hans Kramer at IMG (for pro-golf connections), Larry Morrow of WWWE radio (for publicity), and Brian Hartzell of Young-Ligget (for PR and marketing expertise). Together they came up with the idea of an exclusive tournament in which charitably-minded business and community leaders would pay a substantial amount to play 18 holes with professional golfers. To test their idea’s viability, they sent out a teaser to an exclusive group of invitees: a mysterious box containing a golf ball with a Save-the-Date. A week later, they sent a letter requesting a $500 entry fee in exchange for the ball. More than 80% sent the money, and planning went into full gear. The tournament’s success was all but guaranteed when United Airlines agreed to send their pro-under-contract, Arnold Palmer to lead the field.

Ever since that inaugural Ronald McDonald House of Cleveland Pro-Am in 1980 Mike Clegg has worked year-round to ensure its continuing success. He served as Chairman of the Tournament until 2004, retiring from that position after 25 years, but has remained a dedicated committee member. The RMH Pro-Am has evolved with the changing business and philanthropic climates and has become known nationally as Northeast Ohio’s most prestigious charity golf event. Top pros including Jack Nicklaus, Greg Norman, Nancy Lopez, Cory Pavin, Curtis Strange, Nick Price, Gary Player, Annika Sorenstam and Palmer have all participated and many golfers, both amateur and professional, have made it an annual affair. Mike Clegg has himself been at every single tee off.

Through the years, Pro-Am proceeds have helped provide services to thousands of families. The monies have been used toward building needs, expanded programming and operating costs. The most valuable things the Pro-Am makes possible, however, are intangible: the relief of a family knowing they can stay together and near their sick child, the warmth of a lovingly prepared meal after a long day at the hospital, the understanding of other families in similar circumstances, the sense of security of a safe and supportive environment, the joy of a place where parents can be uplifted and kids can be kids. Those are the reasons Mike and others have dedicated themselves to the Ronald McDonald House, and those are the reasons we salute him and 40 years of Pro-Am participants.

Read more about the founding of the Ronald McDonald House of Cleveland.

View our video of RMH milestones through the years.

In this 2017 video the Pro-Am Committee, including Mike’s son Chris Clegg, shares the experience of preparing a meal for families staying at the House.